Hi, there! Here’s another question one of you sent in that I’m answering today. It’s a good one, one I often get, and I hope it’ll help.

Q: I have a friend who annoyingly, always has a boyfriend. The minute one relationship ends, she finds another boyfriend right away. Why is it so easy for her and so hard for me? I haven’t even dated anyone in over a year. Why her and not me?! 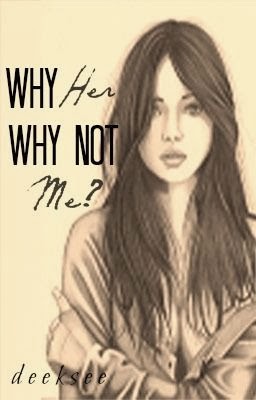 A: Great question, and one I often get asked. Yes, your friend has something you don’t, but it’s not what you think. And just to reassure you, I often have folks in a similar position PASS their friend by finding love and getting married while the friend is still going through boyfriend after boyfriend. It’s not a competition, but if it were, you don’t LOSE.

What your friend has that you don’t is the following:

a) A good template for having a boyfriend. She’s used to it, so it’s easier to manifest again. I’ll bet you have some areas in your life that are easy for you, too.

b) Faith that she gets love, that someone out there will be right for her and that she’s lovable.

If you lack the above, then it’s probably interfering with your ability to manifest love. But the good news is that there are ways to develop these things and manifest so easily you can’t believe it.